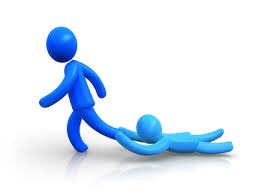 I am a visa wife. This means I am on a dependent visa while my husband is on H1B work visa in the US. My Visa is in H4 category, which is regressive to say the least. Now, while the techies are reeling due to uncertainities over H1B Visa Bill, which might become an act under President Donald Trump’s administration, I secretly rejoice.

It is also being rumoured that work permits of H4 visa holders, which was a part of 2015 Department of Homeland Security initiative by former President Barack Obama, might change. This means visa wives would not be allowed to earn any kind of income and may be restricted to cooking, cleaning and volunteering. In short, a completely dependent entity – emotionally, socialy and economicaly.

I truly believe that US is a great country to live but if the work permit for H4, is cancelled, it would be a curse for Indian women, who accompany their husbands at the cost of their own ambitions. My stay in the US has been smooth and filled with happiness so far. And I had plans to be economically independent when my kids grew up a bit but under the present scenario, I find hope in returning to India.

It wouldn’t have mattered if being a dependent was optional, but when one is forced into shadows, it’s unfair. 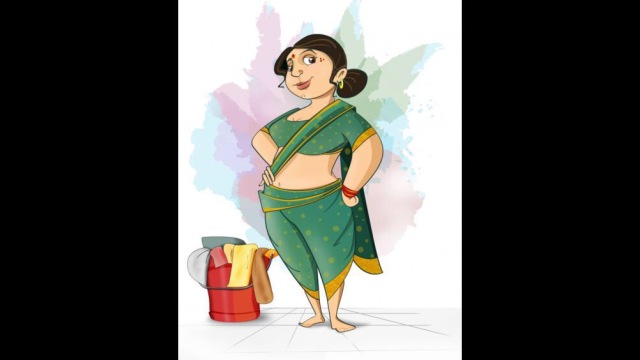 If things change, I dream of going back and being surrounded by family and friends. Then, there will be the lovely Indian Maid – Kaam wali bai, whom I have missed almost every day!

Technology is here to stay and techies are like minions. They will find a big boss sometime soon even if there are job cuts due to the overhaul. They will not perish.

Truly speaking, it might be better for husbands if they stay in the US because work conditions are nicer here. Even kids are better off in the US. But for silently cooking and cleaning visa wives, who are away from society and independence, going  back to India would always be great.

30 thoughts on “A Visa Wife’s Thoughts!”

Follow Stories by Shivangi on WordPress.com
Join 3,165 other followers