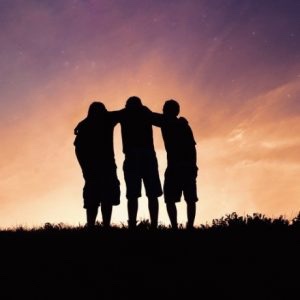 So, one day, three men, who were friends, began their search for God in the magic jungle. They reached the jungle and looked around. The first friend, saw a cave, and unwittingly entered it thus losing his way entirely. But his search for God was so intense, he did not care about darkness or dangers and walked on. It was a very tough, long, long journey, with no companion, no food and absolutely nothing for support. He became skeletal and hardships troubled him at every turn. There were beasts around, and scary thoughts as well as physical handicaps but he continued walking just because he knew nothing else to do. Eventually, he found the exit of the cave and concluded God is ‘Nothing’. And instantly got enlightenment.

Soon after this, his second friend called him from a nearby stream. He was rowing a boat, looked drenched and tired . On reaching the shore, he got down, tied his boat and came to sit by his first friend. The first friend enquired about his journey. The second friend said -“When I lost sight of you two, I found the river and the boat. The journey was exhausting, with severe ups and downs, and there were agitating storms and heavy rains. At one point of time I was sure to drown. But I found a certain balance, somewhere in the middle. So, this understanding helped me to find the perfect balance in the boat. The whole time, I stayed on the middle path, and I survived.” The moment, he uttered – Middle Path, the second friend got enlightenment! Now, they waited for the arrival of the third friend.

The third friend soon joined them. He came running down a hill, and looked healthy, happy and upbeat. His two friends asked in chorus – “How was your journey, friend?” The third friend said – “Divine and blissful!!! You see, when I lost my way, I was terribly sad and scared. I climbed a mountain top, looking for both of you, but couldn’t see you anywhere. But then, I found a very interesting rock. I began to sculpt the rock and created a fascinating companion.” He showed a rock statue of a little, naughty looking boy to his friends. “I was missing your company, my friends, so I would talk to this statue, the playful guy. This guy answered all my questions. And you know, He became my guiding light. He made mockery of the dangers and I learnt to laugh with him. We enjoyed exploring the jungle – the cave, the river, waterfalls and mountains….all was fun, because I had Him. I was free of fear, sadness, stress and attachment because He was with me and I was devoted to Him.” The moment, he said – Devoted, the third friend got enlightenment.

Then, the statue suddenly laughed and said – “Journey matters friends, as much as the destination. And if you find devotion, you attain the highest form of intelligence and life becomes a breeze.” The three enlightened men smiled together. 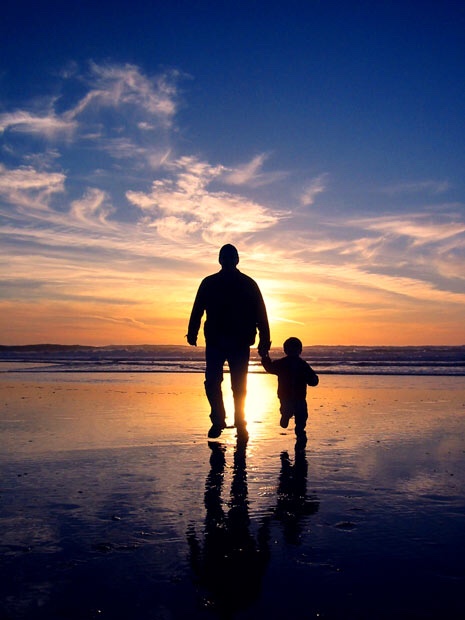 (This story alighted in my mind out of nowhere and I thought of capturing it in this blog.)

15 thoughts on “Three Men and God”