They say that there are seven look alikes in the world! Well, I cannot be really sure of the theory but one thing really struck me when I watched the iconic Audrey Hepburn in ‘Breakfast at Tiffany’s’ – she looked very similar to our Indian film actress Sadhana.

The veteran Indian actress, passed away last night in India, leaving her fans and film industry in a state of shock. She was 74.

It is said that Audrey Hepburn’s hairstyle had inspired her popular fringe-cut. And just like her British predecesdor, the style diva revolutionised the Indian fashion scenario of 1960s. She was responsible for popularising churidaar-kurta, which is still a favourite with women in India. 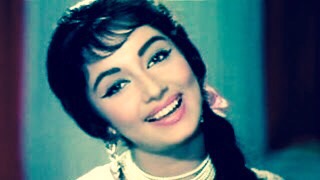 Undoubtedly, both will be considered peerless beauties always. Here are some of the pictures of the beauties for you to compare. RIP Sadhana! 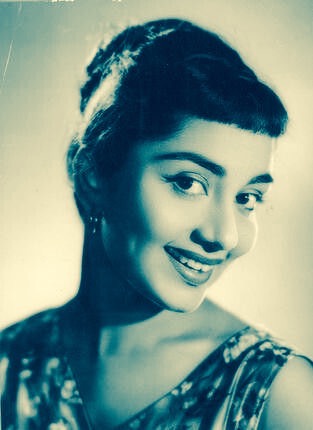 Follow Stories by Shivangi on WordPress.com
Join 3,171 other followers

(P.S. – My older and little brother took over mom’s blog and they helped me put together and publish this version of “Paw Things”)

Interviews, reviews, marketing for writers and artists across the globe

Create A Better Version Of Yourself

An experimental teller of relatable tales!